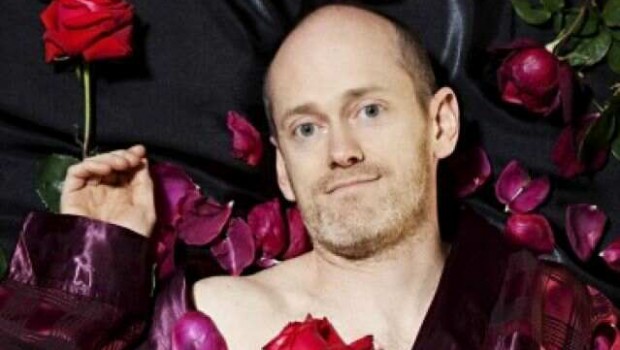 Welcome to Impulse Gamer Yon and of course the legendary Melbourne International Comedy Festival! We’re not calling you old but… you’ve been performing for 20-years now (Congrats and Happy Birthday), so how do you keep your comedy fresh?

We’re kind of calling ourselves old by doing a 20th anniversary tour. And thanks for implying that our comedy is fresh. Band camp is a big part of it. When we’re writing a new show, we go and stay in a house in the countryside, get messed up and cook for each other. We set our iPhones to record and then days later we pour over what is mostly the ravings of madmen. We then mould and shape these ravings into songs.

Is it difficult to combine music with comedy?

Sometimes you think of a funny line and then you put a tune to it and and it’s like you dipped it in a funniness-dissolving acid. Other times, an idea that’s not even funny makes you laugh because of the tune it’s set to.

Can you walk us through your new show Tripod 101 Hits and what we can expect?

It’s an actual crapshoot. We have a list of 101 songs from our book 101 songs and pick these songs as we go using a bingo barrel. Which of you guys is the funniest and why?

I refuse to answer that question. You think we’ve stayed together for 20 years by facing the fact that I’m the funniest one?

If you could replace one member (we don’t want to know), which comedian would be their ringer?

I look a bit like Carl Barron. And shane from the Umbilical Brothers. I’m also told I look like Moby. Scotty – if you could get all the Bee Gees and put them in some sort of gene-splicing machine so that they came out as one person? Yep. And Gatesy gets told sometimes that he IS Merrick Watts. People can be very stubborn telling you that you’re not you.

The Melbourne International Comedy Festival… what does it mean to you guys?

Many feelings. A place to get inspired. A place to get insecure. And because we live in Melbourne, a weird kind of day-job version of what we do where you get off stage to thunderous applause and then go home and have to fix the WiFi.

What’s the funniest thing that has happened live on stage?

I laughed a lot when Gatesy fell off the stage in Adelaide. Turned out he’d really hurt his ankle. I felt a bit bad.

Last but not least how would you sum up your show in a Twitter feed?

What the Critics are saying?

“Tripod could be a comedy trio or just a very strange, very talented rock band”
– The Advertiser, Adelaide 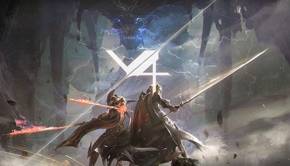 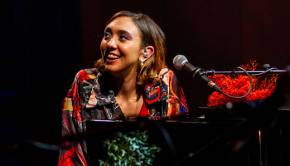 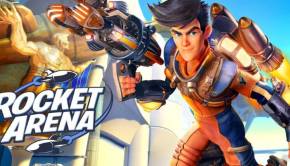