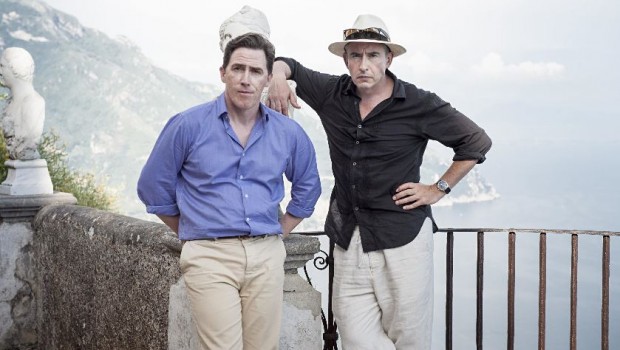 The Trip to Italy Blu-ray Review