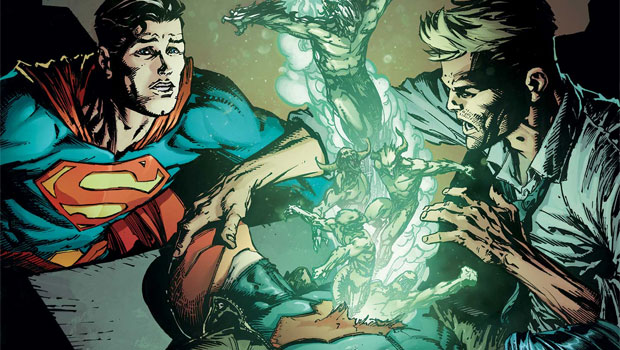 Trinity #13 Review (Can Constantine save the soul of Red Hood?)

Trinity #13 Review (Can Constantine save the soul of Red Hood?) Andrew Bistak
Score

Summary: Trinity #13 sees the both trinity's broken with no hope in sight.

Trinity #13 explodes in a massive action scene thanks to artist V Ken Marion as Superman and Wonder Woman take on a possessed Bizarro and Artemis. While the fight ensures, Batman is trying to help a possessed Jason Todd (aka Red Hood) as he gets tormented by this demon in classic Exorcist fashion. Unfortunately for our heroes, the puppet masters responsible for this demonic invasion, Ra’s al Ghul and the Goddess Circe are one step ahead of them as the demons from hell become unleashed on Gotham City.

With only Wonder Woman familiar with ‘magic’, Superman and Batman do their best to help stop the invasion while the ‘bastard’ magician Constantine seeks a solution in another realm where the now captured Zatanna and Deadman reside thanks to Circe and Ra’s. They plan on sacrificing these magic based heroes in order to secure their power on Earth, however good old Constantine has other ideas. Unfortunately the perfect trickster is stabbed in the heart by Circe as he offers them the Trinity and a possessed Boston Brand (Deadman) to help take over Superman which ends the issue in a spectacular cliff-hanger.

All in all, Trinity #13 felt like old-school DC at its best with a lots of modern twists and great storytelling courtesy of writer Rob Williams. What I enjoyed about this issue is that the trinity were in over their heads and it was great seeing Constantine interact with some more ‘earthly’ heroes. Williams also captures the spirit of John Constantine well, especially with the ‘bargain’ he makes with Ra’s al Ghul and Circe… however I’m sure I know who will get the upper hand in the

In the end, Trinity #13 is a fun read that although doesn’t change the status quo of the DCU, it does create a very enjoyable story. Then you have the excellent art of V Ken Marion who creates this epic issue filled with dynamic panels with action, drama and intrigue. 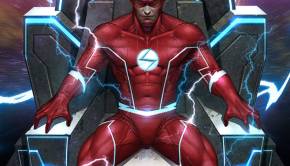 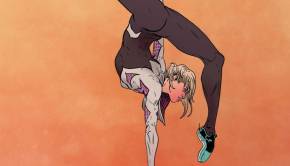 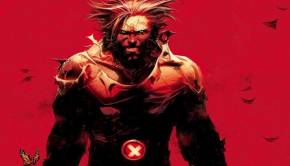