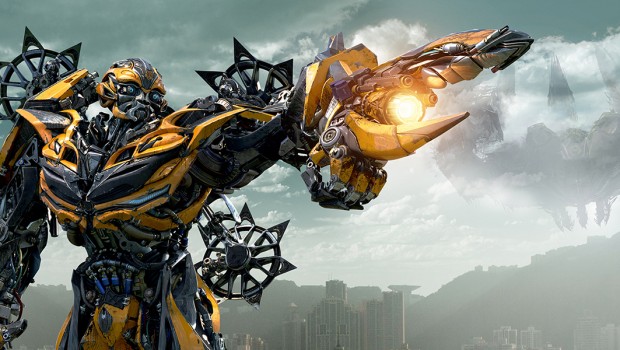 Summary: The incredibly funny thing is that when the fifth Transformers film will be released, nothing that has been said about Transformers: Age of Extinction will matter Time is something which Transformers: Age of Extinction has little grasp of on various levels. Firstly at two hours and 45 minutes, it is needlessly long. Much like the third film, Transformers: Dark of the Moon, there comes a point in the film which feels like a finale and if it had finished here, it would have been almost bearable. However, it drags on for another hour while the viewer patiently aits for it to finish and thankfully on Blu-ray you can pause. From a production side, the film is terrible at representing time and distance. The Yeager family begin in Texas, then travel by truck/Optimus Prime to Monument Valley on the Utah/Arizona border and then in no time they are in Chicago. This whole trip would take them at least 35 hours if they drove non-stop, but seems like it happens in the blink of an eye in the film. The drive from Monument Valley to Chicago itself takes 22.5 hours at least, but this isn’t represented at all. Age of Extinction comes with a whopping 3-hours of special features that includes a plethora of featurettes that goes into the making of this blockbuster film. The featurettes that stood out the most included the featurette based on the Dinobots and even though this is purely a CGI film, it is still quite interesting to see how it was developed and then meshed with the live-action. Add in interviews, including Michael Bay himself plus some trivial yet amusing extras and the special features is probably the highlight of this release.