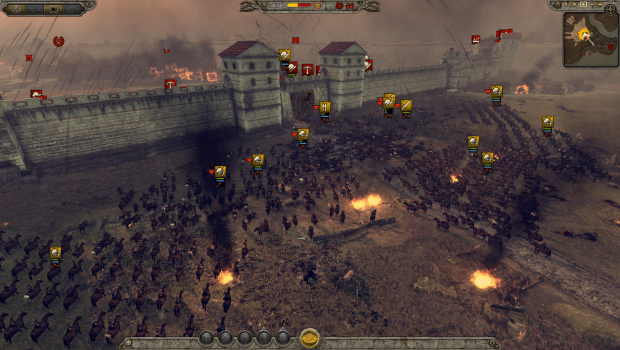 Summary: Rome could burn down in a day, if only the Huns were easier to control

Total War: Attila takes place during the Hunnic invasions of Europe. The Roman Empire is failing and the Huns ride west, leaving wreckage and ruin in their wake. The Huns of history were like a ferocious tidal wave, washing across Europe with great speed and power, scattering the Germanic tribes as they went. But in Attila, my Hunnic horde felt more water from a garden hose—ineffectual when spread out, but stick your finger in there just right and they could become a satisfactorily powerful, targeted stream. The Total War series is about creating immense empires during pivotal points in history. Tribes and civilisations wage war and trade their way to supremacy through a combination of turn-based strategy faction control and real-time tactical battles. Attila makes very few changes to the formula: the macro level is still a blend of army movement, city upgrading, and diplomacy, while the micro level is complex combat between two or more armies.

What sets Attila apart is the new horde mode: several factions, including the eponymous Huns, aren’t tied down to actual, physical settlements, choosing instead to cart their buildings around with them like human snails. With this come a whole range of changes and a drastic shift in strategy. But even among the horde factions, the Huns remain unique—the Visigoths and other migratory tribes are able to settle down, but the Huns are permanently nomadic, which means even more differences in approach. Unfortunately, the tutorial campaign does little to prepare players for the strategy of commanding a Hunnic horde (or any horde, really). While the basics of macro-management and micro-combat are covered, nothing of the general meta-strategies (don’t expand too quickly, upgrading buildings immediately isn’t a necessity, etc.) are explored and absolutely no horde-specific information is given. Or, at least, I didn’t see any before the tutorial campaign crashed. (Note: the game did crash very occasionally, but the auto-save is pretty forgiving. A crash mid-battle would probably be less pleasant, though.) The tutorial was generally disappointing. At one stage, the game prompted me to launch an attack—without delay!—despite having a drastically smaller force and little hope of success.

All of this culminates in a punishingly unfair difficulty curve. I started at least a dozen campaigns that ended abruptly with all manner of disastrous situations. Given the actual success of the Huns, I dare say they didn’t have to deal with inexplicable bankruptcy, unrecoverable famine, traitorous allies, or my personal favourite, villages burning down before I even arrived. Ultimately, I gave up on the Huns; until more experienced and more talented players create a guide, my ambition to lead Attila the Hun to glory is on hold. Fortunately, the Visigoths were a little more accommodating. Thanks to King Alaric of the Visigoths, I could sink my teeth into the updated and expanded family and faction controls. Faction members can be promoted to positions of power, granted army command or governorships, assassinated, adopted into the ruler’s family, bribed, or married off. Disloyal members might cause civil war or defect. Attila gives the concept of enemies-at-home more bite, but also provides players more opportunity to actually combat this outside of simple assassinations.

There are a solid number and variety of factions to choose from, with varying levels of difficulty, which makes for ample replay value. However, I did notice that additional factions are available through a DLC which was available at release; paid Day One DLC has always rubbed me the wrong way. But, given the number of factions available already, it’s hard to hold a grudge. Total War: Attila has the fortune of being the first Total War game where I felt confident and competent enough to fight (some of) my own battles, rather than hoping for superior numbers and auto-resolving conflicts. I can’t say whether this is truly Attila at play, or my own improving skill level, but it was nice to not feel like a hack (until the umpteenth time the campaign screwed me over). On the downside, Attila does away with the auto-resolve preview (even on lower difficulties). In Total War: Rome II, I could see a general indication of how the battle would wrap up based on my choice of aggressive, balanced, or protective approach. While Attila does hint that aggressive approaches are better when the enemy has superior ranged power (and protective when you have the upper hand), it was still a matter of click-and-hope when my forces were up against a similarly powerful foe.

Attila looks lovely. Even at a lower graphical setting—my ageing PC struggled to keep up—things look great. Seeing unseasonal northern snows blend into lush southern forests is wonderful, until an angry Hun razes a city and devastates the region with fire. The way the fire spreads out from the city, engulfing all of the green in its path and yet leaving armies completely untouched, only to die out precisely at that region’s border is equal parts beautiful and utterly stupid-funny. The first time I saw this fire, I panicked. The next time, as the fire crossed half a dozen streams before ending in the middle of a massive forest, I laughed. But for all its graphical niceties, Attila sounds… rough. The combat sounds are authentic enough, but there is such a limited number of leader barks—LAY SIEGE TO THEIR HOVELS—that I just wanted my generals to shut up. I also found the advisor’s voice to be condescending, but I suspect that is a result of my tutorial experience. Maybe I shouldn’t be so hard on the guy—sometimes he gives good advice, I guess!

Total War: Attila is definitely one for the long-time fans. It’s a shame that the new mechanics are buried beneath an absurd difficulty curve and an unhelpful tutorial, but with enough patience and practice (lots of it), Attila will reveal itself a nice step forward for the Total War series. 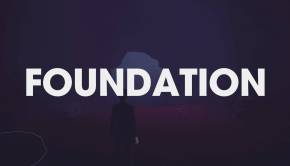 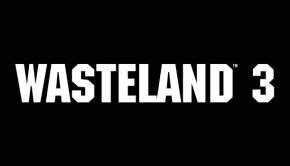