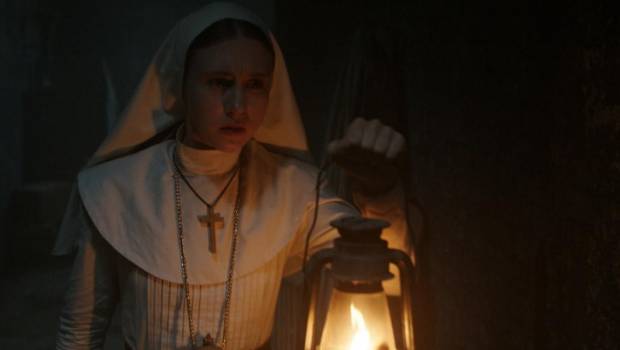 On that note, it is with tremendous sorrow to confess that The Nun has broken a sacred vow and committed a sin that films should never, ever commit: the sin of boredom. With boring, cliched attempts of mythology, an underused cast, tedious pacing and hilariously forced attempts at scares and humour, the audience is better off having “nun” of it.

Summary: With boring, cliched attempts of mythology, an underused cast, tedious pacing and hilariously forced attempts at scares and humour, the audience is better off having "nun" of it.

Birds of Prey: And the Fantabulous Emancipation of One Harley Quinn – Film Review →