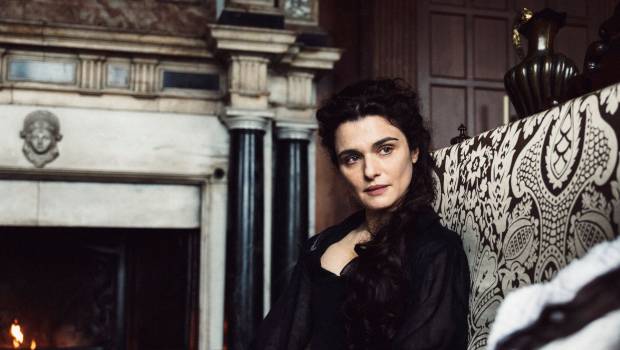 Summary: The Favourite is not only one of the funniest films of 2018, but it is one of the best films of the year, period and now you can experience it on Blu-ray from the comfort of your own home.