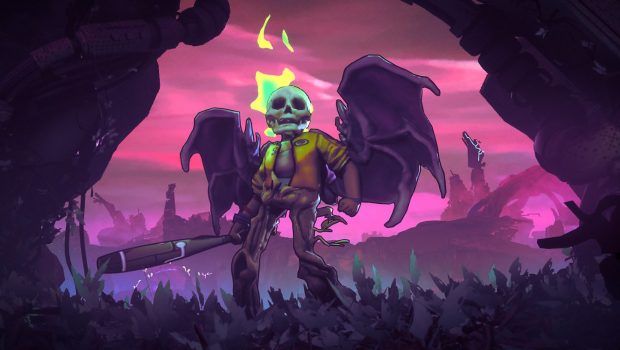 BANDAI NAMCO Entertainment Europe and Double Fine Productions today announce RAD, a 3D action rogue-like game set in a post-post-apocalyptic world, where humanity has faced Armageddon not once, but twice is available now digitally on PS4, Xbox One, Nintendo Switch and PC.

RAD is available now on PS4, Xbox One, Nintendo Switch and PC via digital stores. 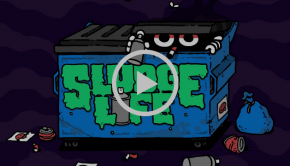 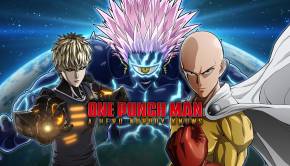 Latest trailer to celebrate the upcoming release of ONE PUNCH MAN: A HERO NOBODY KNOWS → 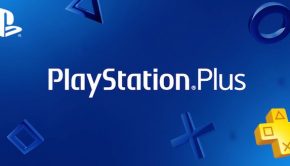 PlayStation Plus lineup for March has been revealed! | Shadow of the Colossus and Sonic Forces → 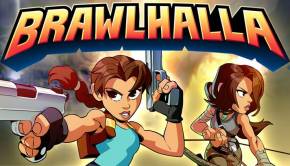