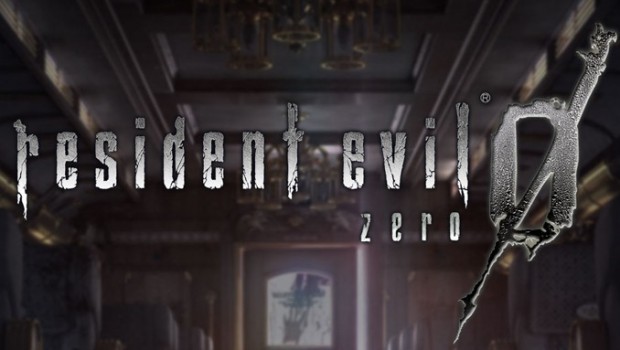 Summary: Nostalgia with a visual upgrade but gameplay stagnation.

I think I need to start this review with a theory… there are those who like Resident Evil games and their play style and there are those who don’t. That may seem like an obvious statement but what I mean is that there are elements to like in Resident Evil games, the atmosphere can be quite scary and cool; the story, whilst arguably cheesy, can be a fun ride. But the gameplay… the gameplay is just horrible and especially compared to modern gaming standards it just doesn’t cut it.

But before I get too ranty… this is just what the title says it’s a remaster of Resident Evil Zero and to that end if you enjoyed it the first time around and have a hankering to jump back into the hellish train and beyond then this is probably right up your alley. The visuals are the focus point here (no pun intended… well maybe a little). There is no question that the graphics have been wonderfully enhanced and if you are a fan of the Resident Evil series but missed this one, it is nice to be able to step back and fill in the gap in the mythology without dealing with dated graphics. But in terms of any other updates or enhancements… nothing really stands out. The problem with Resident Evil Zero HD (and to a large extent the Resident Evil series in general) is the way it tackles the horror theme, specifically the way it tries to control the camera view in order to make sure they can put scares where they want and how they want. The theory is good… but the practice is horrible. You will be directing your character down a hallway and the scene will change, now the direction you were wanting to head in is the top of the screen and unless you happened to still be holding the key down, you will find when you go back to pressing the direction you though you wanted you suddenly end up in the room you were just in. This becomes very very frustrating and can take you out of the immersion very quickly. The inventory system is another frustration (well known about yet left exactly how it was… which is understandable as a “remastered” title retaining that nostalgia but it’s uninviting to anyone else). There is very little room to store items which is no doubt to try and make the game more challenging and to force the player to really think about what they want to carry, to be honest many games do tend to take the Tardis approach to inventory storage which can seem ludicrous.

The added nuisance comes in the fact that to save your game you need to carry with you an ink roll… everywhere you go… that’s one item slot taken just so you can save… not to mention the annoyance of having to find a typewriter on which to use the ink roll… if you can’t find the typewriter you can’t save… if you managed to get say ten rooms away from the typewriter and faced a boss battle and want to save after such a momentous occasion… you have to backtrack all the way to the typewriter, save the game then return to where you were… it’s unnecessary and a cheap way to “extend the game time”.

Which links “nicely” to another issue… how precise you have to be in order to interact with an object. To activate/pick up an item you need to be in just the right spot facing just the right direction or it won’t recognise what you are trying to do. What makes this extra frustrating is that the game is nice enough to point out (via bright flashing) any objects you can pick up… but then of course if you aren’t standing just right you can’t touch them. So back to what I said at the start… there are those who like Resident Evil games and those who don’t… I like aspects about them, I enjoy the cheesyness, the cinematic feel. But the gameplay totally kills it for me. I would certainly suggest if you have a controller connected to use that as keyboard bindings are awful but many of the issues will still be present.

If you get frustrated easily with controls or movement mechanics… I would recommend passing this by. It’s a very specific fan base and this is no doubt a love letter to them but for many people it’s just too clunky and awkward to enjoy.