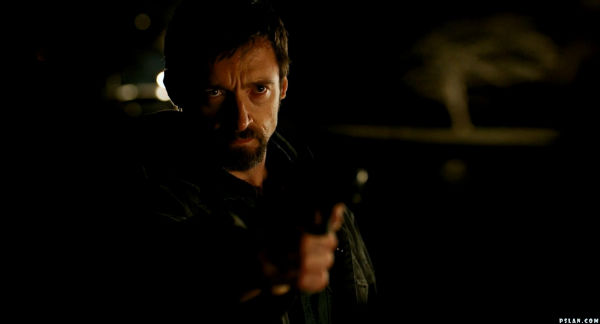 Summary: The central theme of Aaron Guzikowski's script is retribution, in particular the irony of the way ordinary people are blinded by rage and in times of grief become as immoral as the initial perpetrators 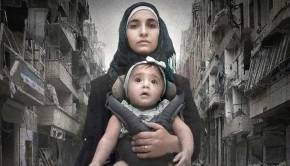