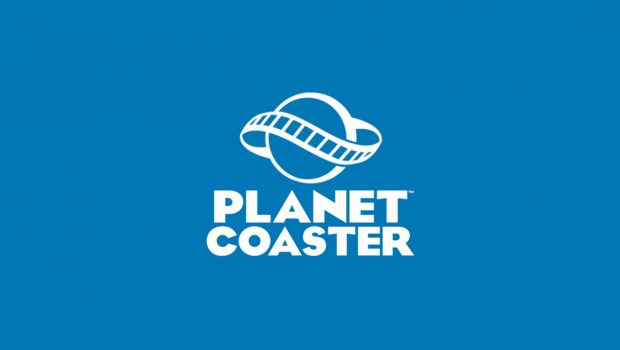 Summary: The safest way to experience an amusement park... and to make the scariest ride you can subject other people to.

I’ve dabbled in a few sim games of late, farming simulator, American Truck simulator… but many years ago there was a boom of simulator games with the title “Tycoon”. We had transport Tycoon, Railroad Tycoon and we had Roller Coaster Tycoon. Now with modern graphics and an apparent boom in the return to simulation games Frontier Developments has built us a game in which we can build our own Roller Coaster theme park! When I first fired this up I ended up jumping straight into a challenge where essentially you are given a park and asked to either improve it’s rating or build a ride with certain qualities (tallest coaster, sharpest turns that sort of thing). It took me a little fiddling before I figured out the controls but before long I was drawing the crowds and I achieved my goal. After that I figured I should have a look at he tutorials just to see if I was missing anything major. This is actually my only real disappointment with the game (I have one other minor issue but I will get to that later). The tutorials kick you out of the game (it continues running in the background) and takes you to YouTube videos. Now I don’t know whether this is an attempt to make a few extra dollars from YouTube views or if it was more to reduce the overall installation size by “off siting” the tutorial component… but it is a big break in the immersion. The irony is they could have used a very simple pop up instructional approach given there are pop ups to let you know how your park is going anyway. But ignoring the tutorial issue… one of the most notable things about Planet Coaster is the graphics. The visuals are quite lovely. From the birds eye view to the close up shots of your little park visitors being scared out of their wits as they hurtle round the bends on your latest Roller Coaster. Watching the lights come on in your attractions filled amusement park as the sun sets behind the mountains is quite a sight. I actually took a while before I noticed the little ride cam… but when I found it, it’s like the game developed a secondary level of fun. You have three camera options essentially cinematic, passenger (ie as if you were on the ride), or watching the patrons. Of these views the last two are the most entertaining. It’s quite fun to build a ludicrous Roller Coaster with twists and turns and drops that no one should ever reasonably enjoy… then put yourself in first person view and send yourself along the tracks… or turn the camera around and watch your park visitors as they decide whether they made the right choice or not… near death experiences can do that to you! Of course the main draw is the building of the park itself and Frontier Developments really give you a lot of control here. There are presets to get you up and running, smaller rides and attractions to decorate your park with… but the Roller Coaster is the featured attraction and the most entertaining. You can go beyond simply laying track too as you can select the type of track, the method of locomotion (either passive or active)… turns, loops, train designs. There is a lot to work with. This is where my other minor issue comes in… sometimes while laying track the view can end up in odd places… rather than following the track you might end up sitting back as the track that you’re laying continues on ahead of you… or you need to zoom back in to have the precise control you might need for the track you want to lay. It’s not really a big deal… but it can be a little frustrating especially when making a big track around the park. On the plus side and it’s a big plus, there’s an auto-complete. Essentially if you’ve put all the loops and drops and thing you want in your track but you are still some way off the starting point… you can click auto-complete and it will lay the track required to join when you finished placing track to where the ride started… you can then smooth the track to make it all look just right. Once you have your track in place there are a large range of items you can use to decorate your park, from other rides and facilities (don’t forget your toilets) to landscaping and special effects (hydraulic attractions and water cannons to name a couple).

There’s a lot to enjoy in Planet Coaster and you will certainly get out of it what you put in. Play it for the challenges or simply enter Sandbox and make an amusement park to rival Disney Land or Movie World. If you have kids… use the first person camera and as the game takes you along the Roller Coaster, put your arms up and wave them around as if you were actually on it and watch your kids reactions ;)