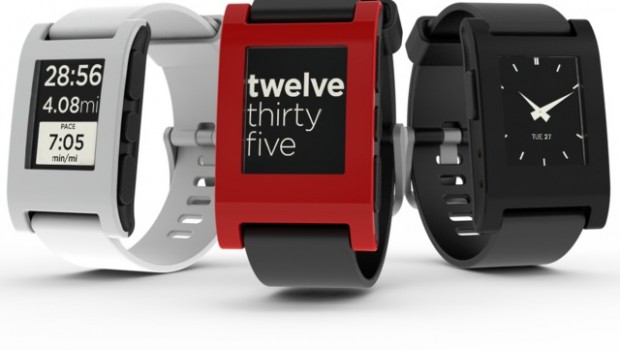 Summary: The Pebble Smartwatch successfully links to smartphones that offers users a unique way of interacting with these devices and receiving notifications!

Smartphones have truly revolutionised how mankind access technology and the next branch of this evolution is the smartwatch which is a powerful bridge between smartphone and watch. One such smartwatch is the Pebble Smartwatch which was actually funded through the crowd funding platform Kickstarter and exceeded the target amount required to commence manufacturing. It also helped create a huge buzz about the potential of smartwatches.

The Pebble also has a plethora of apps available which are linked to smartphones and increases the functionality of this smartwatch. This is almost a heterotrophic relationship as the smartwatch heavily relies on the smartphone to fully utilise this technology. Apart from Apple iPhones or Android smartphones, the Pebble is  compatible with tablets and does require an active Bluetooth connection. The CPU or “brains” of the Pebble is an ARM Cortex-M3 processor which allows the user to perform a variety of functions on the watch like GPS navigation, controlling your phones camera and receiving notifications. At present, the watch allows for up to 8 apps to be loaded on the Pebble.

The standard Pebble comes with a polycarbonate body in a range of colours that includes black (reviewed), red, grey, orange & white. Pebble Technology have also released the Pebble Steel which looks like your more traditional metal watch and comes with a steel body plus gorilla glass. The gorilla glass is similar to what other smart phones use on the market which means it is quite tough but we would still recommend a screen protector for additional protection. With the Pebble that we reviewed, the 22mm band can be replaced with a standard 22mm band. Features of the Pebble Smartwatch

As mentioned, Impulse Gamer tested the Black Pebble which although is quite Spartan in appearance does look quite elegant without it looking cheap or tacky. The watch itself measures at 50.3 (H) x 32mm (W) and 8.44 (D) that comes with a black and white screen. The resolution of the Pebble is 114 x 168 with a pixel count of almost 20,000 to provide a high quality e-paper display which is similar to that of the Kindle.

The font on the watch can also be changed to larger text but this reduces the amount of real estate you have on the screen. As the screen has a back light, it can easily be read in both dark and light conditions and the text is quite clear for reading notifications (e.g. SMS or Email) and even displaying basic graphics. The watch is also waterproof with a depth of 50 meters which is ideal for surfers or swimmers. The Pebble is quite light and weighs in at just 37.98 grams which is probably the lightest watch that I have ever worn. Add in a rubber strap and you have almost everything at your fingertips with the Pebble Smartwatch.

As mentioned the appearance of the Pebble is quite elegant with its minimalistic design. On the left of the watch is one button to return to the main screen of the device (or back) with three buttons on the right. The top two buttons on the right is used for scrolling through menus or messages with the middle button used as a “select” option. Just under the left button is the proprietary magnetic connection which allows for easy charging. When we received the Pebble, we did need to charge the smartwatch.

In terms of charging, the Pebble is charged via a USB cable that connects to the smartwatch via its magnetic connection. You basically connect one end to the smartwatch which automatically links thanks to the magnet. Charging takes around 2 hours and the battery life of the Pebble is between 5 to 7 days thanks to the 140mAh battery but this is strongly dependent on what is running on the watch and the settings. Unfortunately there is no way to see how much power is left in the battery without going into a menu or installing a new watch face which supports a battery meter.

The watch will also dim the screen when not in use and by moving your arm, it will make your screen brighter which is ideal for using it at night. When you receive a notification it will activate the screen or by pushing any of the buttons on the Pebble. As the Pebble is quite reliant on Bluetooth, this connections will reduce the overall battery life of your smartphone as well which means more charging. Given our experience and high usage of the Pebble, we managed to get a full 4 to 5 days before charging again. Setting up the Pebble is relatively easy and although it connected straight away to our iPhone 5s, when we updated the watch to the latest firmware, we had to re-pair the Pebble to the smartphone. This was done by ignoring the existing pairing and then using the Pebble app on the iPhone to establish a new Bluetooth connection. As mentioned, the Pebble is only one part of puzzle as it heavily relies on a smartphone. The apps that are available for the watch are quite varied and diverse from sporting apps to even games. Installing apps on both the Pebble and your smartphone is very easy. You simple run the Pebble app which connects to a small “app store” which allows you to install the app. Some apps require companion apps such as Heartbeats or PebbGPS and if you need to install a companion app, your smartphone will take you to the app store on that device.

As the Pebble has an inbuilt accelerometer, this measures when you are moving and allows applications such as Pebble Step to record the amount of steps you have taken during the day which is then recorded by the app on your smartphone. I also loved the app called PebbGPS which turns the watch into a GPS system and even shows you a map and the directions. This is definitely ideal when you are walking through a city that you are not familiar with as all you need to do is glance on your wrist opposed to using your smartphone. There even some basic games on the watch as well and for social media buffs, you can even use this feature for Facebook and Twitter.

Another feature of the Pebble that I enjoyed was the notification system which mirrors any notifications from your iPhone to the smartwatch which is ideal for meetings. This is great for SMS’s and e-mails as you can discretely see who the message was from and even read the message. Unfortunately I had an issue with e-mail notification as it only displayed the sender’s name, subject and the body would say “loading”. I did contact to Pebble and was  informed that iOS prematurely pushes an email notification to the Pebble before it is fully rendered and generally caused by internet or Wi-Fi issues. However with that said, I have a colleague who has also been using a Pebble Smartwatch and their e-mails via Google come through perfectly. The only issue they have is with longer e-mails, the Pebble will only display part of the message. The watch even comes with a vibrate feature which can be used for notifications on the watch or as a silent alarm. One app called Morpheuz uses this feature and with the companion app for your iPhone, it monitors your sleep and suggests the best time for waking you up. I must admit that the vibration of the watch is quite loud in a quiet bedroom which successfully woke not only myself but also my partner. While we’re still on noise, the Pebble can even be used to control music from your iPhone or Android device. This allows you to pause/play and skip tracks which is great for people who like to work out at the gym.

The Pebble Smartwatch is definitely the future and given the success of this watch, other companies will soon be releasing their own interpretations, especially Apple with their mythical iWatch. Even so, there are other smartwatches available but at the moment the Pebble has the advantage and given the short time that this watch has been available, there’s some great apps available for it and I cannot wait to see what the future holds for the Pebble Smartwatch. 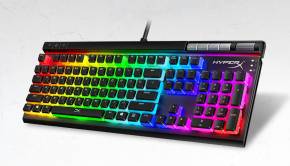 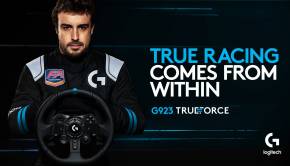 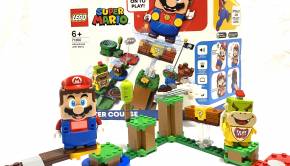