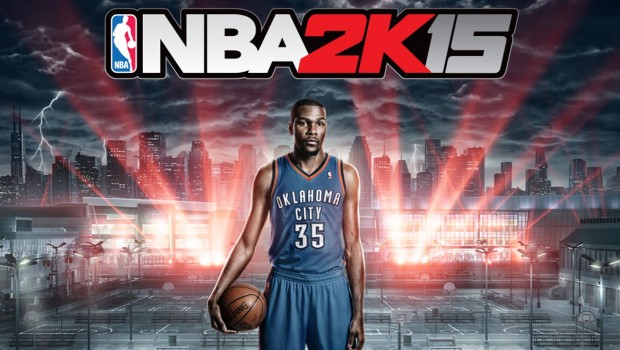 o    With the new Attribute Upgrades feature, you will no longer see a park full of 99s that are impossible to guard. You’ll become a specialist depending on how you upgrade your MyPLAYER.

o    MyPARK games have been shortened to 15 points, which will shorten Got Next wait times.

o    With the new always-on game score overlay, you won’t have to change camera angles to find out the current score.

o    The teammate grade meter shows how well you’re playing at a glance without having to bring up the game menu.

o    The MyNBA2K15 mobile app makes it easy to send texts to your squad or anyone in your park. Just type in the app and the text pops up on their screen.

o    Matchups are now based on height with weighting for position rather than simple join order.

The game is out next week. If you’d like a copy for review, drop me a line. Please be sure to let me know which format you’d prefer!