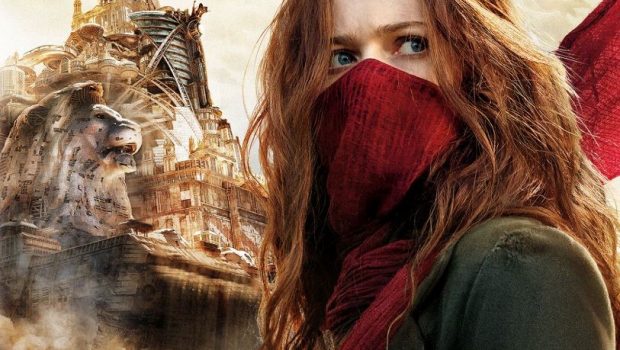 Visionary filmmaker Peter Jackson presents a startling new adventure unlike any you’ve seen before. Hundreds of years after our civilisation was destroyed, a new world has emerged. A mysterious young woman named Hester Shaw leads a band of outcasts in the fight to stop London – now a giant predator city on wheels – from devouring everything in its path. MORTAL ENGINES IS AVAILABLE FROM 20 MARCH 2019