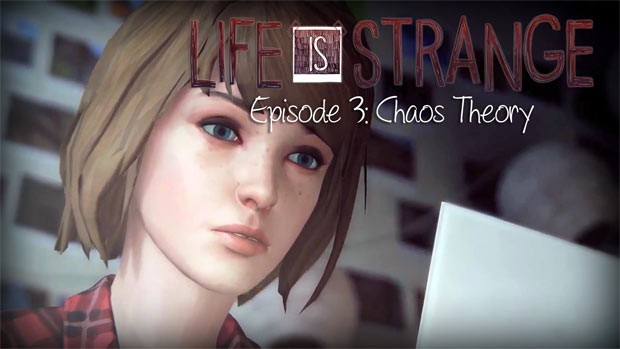 Episode 3 of Life is Strange, Chaos Theory, is now available across multiple gaming platforms and with this current instalment, it really takes the franchise to the next level in terms of story development. As the last two episodes helped establish the world of Max Caulfield, the female protagonist, her supporting characters and the story, episode 3 throws some great unexpected twists and turns to create an even more compelling tale. Max is also a slightly different character than what we are familiar with as she seems more focused, especially with her time manipulation abilities and friendships. Even so, Arcadia Bay, the home town of Max is still fraught with dangers and a shadowy mystery that underpins the story of Max Caulfield and of course, the missing local girl Rachel Amber.

Furthermore, what I enjoyed about Life is Strange Episode 3 is how realistic most of the characters are and I love the relationship that Max has with her former childhood friend Chloe who has her own dark secrets that are unfortunately quite common in modern society. It also feels like a real friendship, opposed to some overtly clichéd relationship or forced sexual innuendos. There’s also a few nerve racking scenes in Chaos Theory which not only flesh out the story but actually make you care more about the central character of Max, especially as your decisions truly impact the way the story plays out with some revolving around life and death. Thankfully Max does have the ability to manipulate time which means if you didn’t like the original decision you chose, you can easily rewind time and try something else.

However this freedom is also your prison because they all have repercussions on how the main story will unfold. Needless to say, the story of Chaos Theory is considerably darker than the previous instalments and this mimics the night aspects of the story well, it’s even quite creepy at times. Given that, all the pros and cons of being a young adult are included in this game from powerful themes of suicide, depression and even bullying. Like the previous game, players are also given a variety of conversation choices and Max needs to search the environment for various clues in order to complete puzzles and help her supporting cast. Even though some of the “missions” may feel a little mundane at times, they all actually work together with the intricate plot of Life is Strange and even the most obscure clue can impact things later down the track. With that said, there are still a few issues with the gameplay that at times feels a little rough around the edges and both the missions and interaction with other characters is a little jarred at times. As mentioned, the highlight of Life is Strange are the characters themselves and Max Caulfield is probably one of the most realistic gaming protagonists of late. It’s also good to see the relationship between Max and Chloe unfold even more with both these girls coming from two totally different worlds as they grew into young adults. To complement the story of Chaos Theory, the dialogue is also quite realistic and allows you to get lost inside the strange world of Max Caulfield and the secrets of Arcadia Bay itself.

Graphically, Life is Strange Episode 3: Chaos Theory is a great looking game on the PlayStation 4 that successfully creates this interactive TV series. Characters, environments and the powers of Max all work hand in hand with the greater story. Voice acting is professional, albeit at times a little clichéd and it’s good to see developers Dontnod use real-world music to help tell the story of Max like the song Lua by Bright Eyes. It just makes the story seem more real. Add in the time manipulation powers of Max, the secrets of her best friend Chloe plus the mystery of Arcadia Bay and gaming choices have never more difficult and fun. If you loved the previous two episodes, Chaos Theory is a must, especially the amazing ending of this episode… wow… what a mind bend! 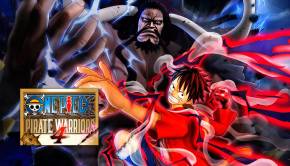 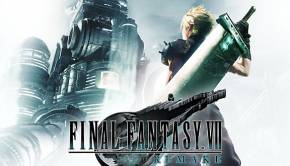