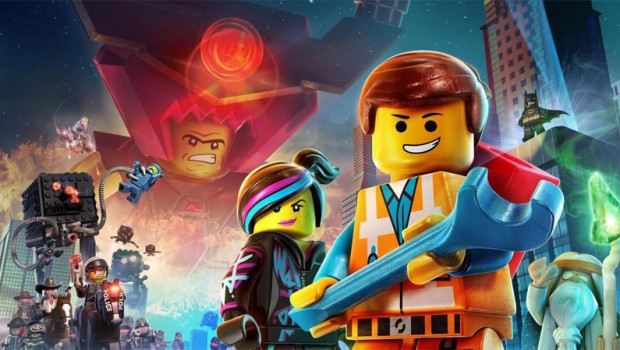 People have been making stop motion videos of Lego figurines for years, but this film takes the cake in quality. In The Lego Movie, every single thing you see on screen is made of Lego blocks, and the detail is stunning, with explosions and ocean’s waves also made out of thousands of Lego bricks. But that’s just the visuals, which is only half of it- The Lego Movie stands on its own as an entertaining and genuinely funny children’s film that adults can even watch as a guilty pleasure. In The Lego Movie, the story follows Emmet the construction worker as he accidentally stumbles onto a conspiracy- the President is actually a villain planning to glue the Lego world together permanently, and he is the special one destined to stop it. So Emmet has to work with a resistance of master builders including many characters from pop-culture Lego tie-ins like Batman, Han Solo and Gandalf. The cast is quirky and the dialogue is often unexpected, but it is this kind of randomness that makes the movie that much more memorable. The voice casting includes Chris Pratt as Emmet, Elizabeth Banks as, Will Ferrel as bad guy Lord Business and even Morgan Freeman.

The film is packed with Lego-related jokes and pop-culture references. Not to spoil the important details, but the Lego world’s connection to our world is often the funniest moments. For example, the evil Lord Business’ plan is to freeze the world with the ‘kragle’ (a tube of Krazy Glue), and he possesses strange non-Lego objects such as the “Polish Remover of Na-il”. Outside of the Lego-related puns and jokes the movie is entertaining for what it is, and that is a solid family movie that is still funny even after multiple watches. The soundtrack is nothing out of the ordinary for a family movie. “Everything is Awesome” is a fun song initially but it becomes a bit tiring after hearing it for the third time in the movie. But the video quality is amazing. As said before, every single environment is made out of Lego blocks and there is so much detail that you’ll never watch it without noticing some other detail you’ve missed. This is high-quality animation, and the Blu Ray high definition works wonders for it. The Blu-ray pack includes a 3D version, which is definitely nice but it isn’t essential. There are a number of special features but not many of them will keep children occupied. Though the Sing-along video of the movie’s main song “Everything is Awesome” will keep children entertained long enough to give their parents migraines.

The Lego Movie is really fun to watch. There aren’t many people who haven’t built some memories out of Lego in their own childhood, and this is a movie that bonds two generations. There is a certain charm to the movie that makes it memorable for being different. The main song is generally true – everything is awesome. All in all, this is my favourite animated movie of this year.