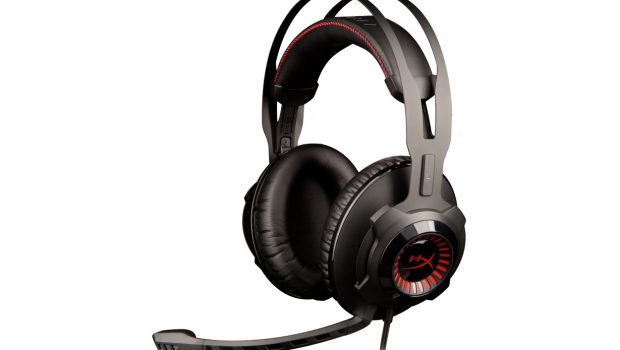 Summary: The Kingston HyperX Cloud Revolver Headset is a product that can be used on a variety of devices which produces exceptional audio quality!

Jack of all trades!

Kingston have released another model of their popular HyperX Cloud Gaming Headset that tweaks the design and its features in order to enhance the experience for gamers with powerful 50mm drivers added for improved sound clarity. In terms of design, the Kingston HyperX Cloud Revolver Headset is quite a sturdy unit, especially with its steel frame that definitely screams gamer with its appearance. We also liked the colour scheme of the HyperX Cloud that is black with touches of red on the band and earcups which is also relatively lightweight at just 360 grams.

Installation is also non-existent and we tested the new HyperX Cloud on both the PC and the PlayStation 4. The headset is also compatible with the XBox One, Wii U, Mac and even mobile devices, including software such as TeamSpeak, Discord, Skype, Ventrilo, Mumble and Raidcall. Furthermore, the HyperX Cloud can easily be adjusted thanks to the adjustable band and the leather covered memory foam is definitely comfortable on the ears, especially for longer than normal gaming sessions. All in all, it’s a well designed headset with its microphone on the left hand side of the product. So let’s talk about audio! The audio quality of the Kingston HyperX Cloud Revolver produced crisp clear audio with no distortions whatsoever. We tested the headset at a variety of audio levels with no issues to report and I must admit that being able to hear the subtleties of the background sounds was quite pleasant and extremely useful in gaming. Directional audio was another highlight.

This included the background sounds of Rise of Tomb Raider, StarCraft II Nova Ops and also Tom Clancy’s Division which highlighted the directional audio capabilities of the headset which definitely helps on the battlefield. The bass levels were quite good as well, without any distortions, particularly with the volume on higher levels. The only thing missing from the headset is the inclusion of Virtual 7.1 Surround Sound but nonetheless, we were pleased with the overall audio quality. Music sounded great on the Kingston HyperX Cloud Revolver Headset with the speakers inside the earcups producing good levels that allowed you to hear all aspects of the music from the main instruments, vocals and other background sounds. Listening to Halsey’s Bandland, Batman v Superman: Dawn of Justice, Katie Melua’s Call off the Search and The Killer’s Direct Hits allowed us to sot back and go into music heaven. Even when the bass kicked in, the music sounded quite clear.

Accessing the controls of the headset is done via the dongle which allows you to adjust the volume and also mute the microphone. The removable microphone on the headset works well in games and whether I was communicating with my teammates in Star Wars Battlefront, discussing strategies in Tom Clancy’s The Division, trash talking in StarCraft II or just chatting with friends on PSN, we had no negative feedback about the audio quality. On occasion some background noise was picked up but the microphone does a good at muting this out.

Whether you’re into E-Sports, a gamer or looking for a replacement headset for your gaming needs, than you might want to check out the HyperX Cloud Revolver Headset from Kingston which provides the user with a well-designed and durable headset with some decent audio quality. It’s also quite comfortable and boasts a lengthy cable that definitely assists with your overarching gaming experience. For value for money, the HyperX Cloud Revolver retails for $159 (April 2016) which is a little on the higher end of the spectrum but still good value for money. 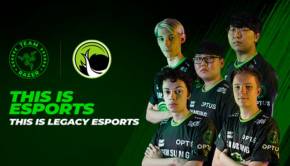 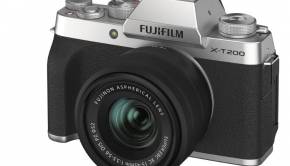 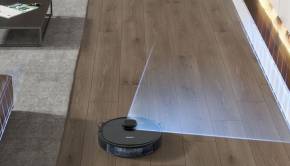 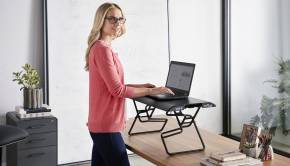