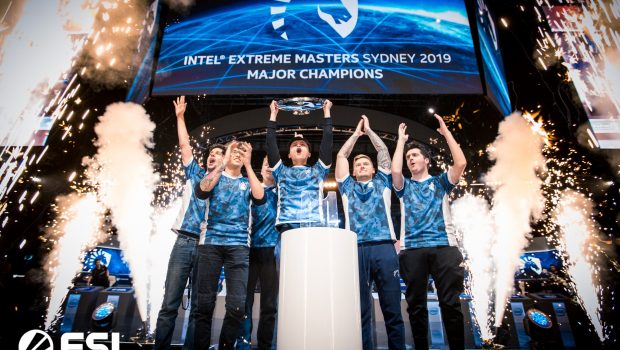 I spent a lot of time looking at the IEM Sydney 2019 crowd. The crowd is, after all, one of the key elements that make a live stadium event worthwhile: the atmosphere created by fans, all in one place, all united by a shared passion, sets live events apart from watching a livestream at home on your own. And IEM Sydney continued its reign as having one of the loudest, most raucous crowds I’ve ever had the pleasure of experiencing.

But I think IEM Sydney is at a junction point and the key decisions revolve around the crowd. It came as something of a surprise that the actual event seemed to be lower patronised than previous years, even with the presence of the Overwatch Contenders finals bolstering the numbers. Of course, the last time I attended—the inaugural 2017 event—had extra hype due to its status as the first event, without an explicit promise of a return. Despite the lower number of attendees, the excitement remained high—even after the early exit of hometown teams Renegades, Grayhound, and Chiefs.

The ways in which the crowd wanted to show their excitement were certainly tempered this year—and it was hardly a decision made by the fans themselves. In 2017, we saw all kinds of outlandish displays of enthusiasm, including SPUNJ sculling a beer from his shoe live on stage, televised to viewers around the world. But come 2019, a seemingly unspoken but firm stance against binge drinking culture has been enacted—exactly by whom, I’m not sure. Whispers in the crowd suggested that the venue was at risk of losing their liquor license, but I can’t put much stock in the gossip of inebriated esports fans. But the impacts of this ban were readily seen throughout the stadium: audience members caught doing anything that could be construed as participating in binge drinking culture were escorted from their seat by a throng of security, given a stern talking to, and then (usually but not always) allowed to return.

I recognise the dangers of binge drinking culture and I understand why either (or both) IEM and Qudos Bank Arena might want to curb the Australian crowds more extreme displays of enthusiasm. But it seemed like an extreme reaction, particularly for a policy that seemed to have no publicity: I didn’t see any signage, there weren’t any notices before the games, and I didn’t notice it mentioned in any of the pre-event materials I was given. Even harmless (albeit messy) crowd actions copped a crackdown: no stacking pizza boxes into a tower and no beer cup snakes, even when each of these was encouraged and acknowledged by the event casters. And that’s where some of the confusion appears: what is the path forward when HenryG amps up the crowd to build a bigger pizza box tower, but Qudos Bank Arena security shuts it down? Do the IEM Sydney event organisers have a different intended audience to the one that Qudos Bank Arena wants to let inside its venue?

I do a lot of work as a diversity and inclusion consultant, and so I understand that addressing binge drinking culture might be a way to make IEM Sydney a more accessible and family-friendly event. The fact that the IEM Sydney audience is currently overwhelmingly young white men certainly paints a lopsided view of esports fans that isn’t fully reflective of the diversity of the fans watching from home (both of Counter-Strike specifically and of esports more generally). But even so, I find the aspects that are being restricted misguided. If the goal is to make the event ‘safer’ and more inviting to other audiences, I think there are more concerning elements that I would consider a larger priority. My suggestion—free of charge—would be to leave the beer cup snakes alone and instead do something about the alt-right memes on signs. IEM Sydney is at a crossroads. The event organisers need to think about what kind of audience they want to attract, particularly if the crowd chants of ‘give us a major’ are ever realised. If the restrictions around alcohol consumption align with the event values, then they should be properly implemented. If a bigger, better-attended event is desired, then expanding beyond just CS:GO might be needed to ensure the longevity of IEM Sydney—the presence of Overwatch and its fans in cosplay certainly made it a more enjoyable event for my part.

I think IEM Sydney is a great event and its continued existence is a boon for esports in Australia. But after three successful years, it seems that IEM Sydney needs to make some important decisions about what the future of the event might look like. And, at the core of these decisions, is one question: who will IEM Sydney 2020 be for? 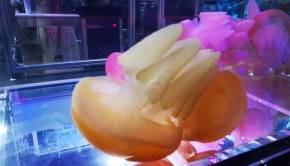 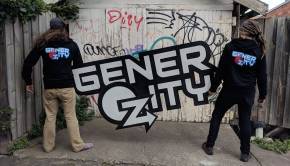 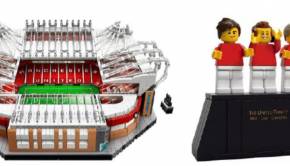 LEGOLAND® Discovery Centre kicks off for the arrival of Manchester United’s Old Trafford! → 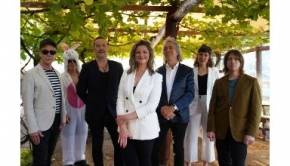