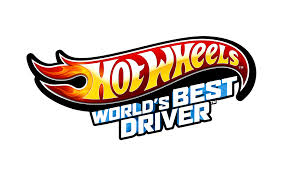 In Hot Wheels World’s Best Driver, kids of all ages can take the driver’s seat with the iconic toy brand in this family-friendly, high-quality, action-packed game. With tons of outrageous stunts to perform and the chance to compete in dozens of unique, fast-paced, replayable challenges, players join the ranks of Team Hot Wheels™ and experience the driving styles of the different teams. Featuring 24 iconic Hot Wheels vehicles and set in four under-the-radar test facilities around the world, the game pushes players to their limits to see if they have what it takes to become Hot Wheels World’s Best Driver in a competitive yet non-violent environment.