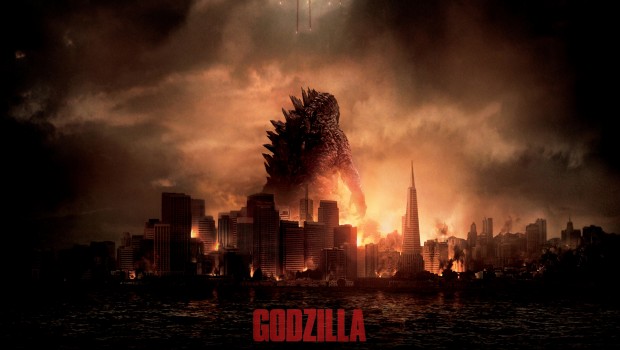 Summary: Godzilla is terribly short on developing interesting characters and as a result it is largely mediocre