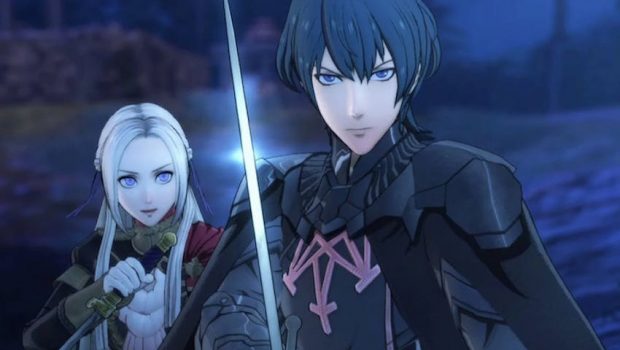 Summary: Fire Emblem adds another essential title to its franchise.

Fire Emblem: Three Houses makes you care. Then it punishes you for it. Over and over again. Throughout the epic story you are forced to make decisions where there are no clear winners. The combat features characters you’ve built bonds with over time and contains the very real possibility that they might die. Forever. The decisions you make in Three Houses will haunt you. They will also keep you gripped to your joy-con for hours.

You star are as Byleth, a mercenary with a murky past. Along with his father, Byleth runs into three teens in need of saving on the battlefield. They are all students at Garreg Mach Monastery, a kind of military academy run by the church of Seiros. Once you return the students you end up receiving a job offer as a Professor at the monastery. As Professor you are tasked with running run of the titular three houses, each led by one of the teens you saved in the prologue mission. There’s the serious and reserved Dimitri, the laid back and charming Claude, and the stern yet determined Edelgard. The story begins with many mysterious threads. There’s also a dense amount of world building if you seek it out. Once the plot gets going it takes hold and never let’s go. Friends become enemies and vice versa. Personal agendas are revealed. Sacrifices are made. This is all aided by developing the relationships of the various characters you take under your wing.

Casting Byleth as a Professor is a stroke of genius. It fully immerses you in the world and the personal relationships. Not only are you leading the support characters in battle, you’re teaching them. As the game progresses personal relationships will flourish. Not just between Byleth and their students, but also between the students themselves. It feels all the more authentic due to the fully explorable Garreg Mach Monastery. For the first time in a Fire Emblem series downtime between battles has an area that you can roam, undertake quests and get to know students better.

The explorable Garreg Mach is huge and there are plenty of things to do. This part of the game is quite like the Persona series, in that you can only complete a certain number of activities in a day. This means you choose between things like choir practice, having a meal with your students or undertaking some faculty training. All of the options have their own benefits. These include strengthening the bonds between characters, increasing Byleth’s stats or gaining valuable weapons and items. Three Houses divides its chapters in to calendar months. At the end of each calendar month is the mission that moves the story forward. In the lead up, you prepare for battle. There are many ways to go about this. First is the aforementioned exploration of Garreg Mach. There are also several optional battles you can undertake, some that will take away vital activity points and some that will not. This is a great way to level up your characters but may not work as well at deepening their personal relationships. There are also seminars you can go to, where a faculty member will teach a large group about a certain topic and boost all of their stats.

In addition to these activities Three Houses adds in a number of optional events. Birthdays of students and faculty members can be celebrated by giving them flowers. Eventually birthdays can also be celebrated by tea parties. The tea party is a conversational minigame where if you engage your subject, it will deepen their bond and increase stats.

There is a heck of a lot to Fire Emblem: Three Houses, and we haven’t even got to the combat yet. First time players may find the sheer depth of information and stats overwhelming. The game does a decent job of explaining its major functions but doesn’t hold your hand. Take time to familiarise yourself with all aspects of the game, as it is very easy to get lost. Not paying attention to class progression can leave you severely under-levelled later in the game. The meat of the game is the tactical turn-based combat that Fire Emblem is known for. Gone is the famous weapon triangle from previous games. Units all have weaknesses they are susceptible too, but this is now more based on class and Combat Arts. Classes are unlocked throughout the game through a combination of gathering experience and taking exams. You might want to train a unit up to become a bad ass wyvern rider but keep in mind that they are susceptible to arrow attacks. Combat Arts are special techniques that can be used to exploit weakness at the expense of decreasing weapon durability. New wrinkles like this provide options when weighing up what action to take on the battlefield.

The Battlefields themselves look great, especially with the many viewing modes Three Houses offers. Graphically Three Houses is not competing on a level near the biggest AAA games but it looks good for a game of its genre. It’s a bit of a shame that battlefields aren’t consistently interesting. Occasionally Three Houses will change things up. Water and sand restrict movement for non-flyers, destructible environments provide new ways to breach fortresses and fog will obscure enemy locations. These are teased out quite slowly, which leaves a lot of battles taking place in the same forest or village locations with little to offer in the way of excitement. It’s a good thing then, that the combat is exciting on its own. The classes all feel unique and fun. The weapon management system means you can’t just sit and spam attacks while barely concentrating. In fact, breaking concentration may be the difference between celebrating victory and experience or mourning one of your units. Permadeath has been a feature of Fire Emblem for years now and its back here. However, in Three Houses there are ways to avoid it.

The first is simple. You can turn off Permadeath at the outset of the game by playing on casual mode. This means that units that die in combat will be able to be used in the next battle. The other option is new to Fire Emblem, the Divine Pulse. The Divine Pulse enables you to rewind time in a battle to alter the outcome. It is only able to be used a limited number of times per battle but it can be invaluable. Fire Emblem: Three Houses is very ambitious in scope and delivers in every aspect. The relationships between characters are deep and their stories are well told. The main story features multiple branching paths with twists and turns everywhere, it practically begs a second or third play-through. The new activities perfectly blend Fire Emblem with social simulators. The combat remains as engaging as ever. Fire Emblem: Three Houses sees the franchise make the transition back to a home console, and it couldn’t have done a better job. 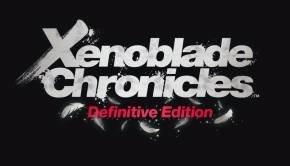 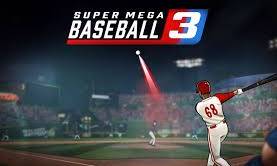 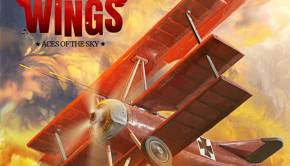 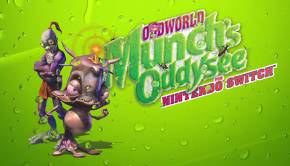