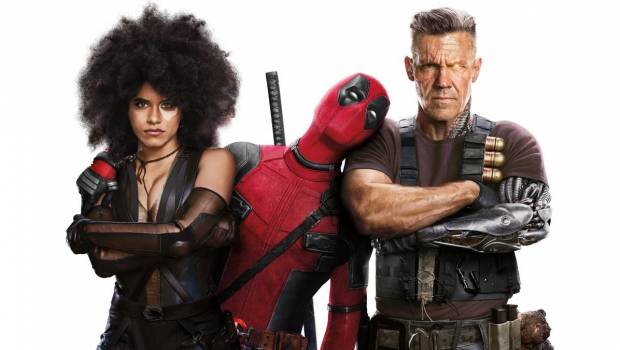 Deadpool 2 isn’t concerned with comic book films oversaturating cinema screens. Its title character openly blasts his way to the box office by nipping at the heels of his older Marvel Studio brothers. The film is loaded with comic book references so punctual that Deadpool even throws shade at The Avengers: Infinity War. Josh Brolin (also tormenting the galaxy as Thanos in Infinity War) plays the time-traveling villain Cable with a suitable square-jawed grimace. The seasoned screen actor has demonstrated his ability to ground the heightened emotions and objectives of his recent larger-than-life characters. His role here is no exception. So if you’re curious or a fan, the definitive version of DP2 is the 4K Ultra HD version which not only contains some pristine video and audio quality but includes both the theatre cut and the Super Duper Cut. The aforementioned cut has an additional 15 minutes of content which bloodier, funnier and has slightly longer monologues and although it doesn’t add more to the story, it extends the experience. Then you have a whole wealth of extras that go into the making of the film, including the core of the character plus a truly hilarious gag reel.