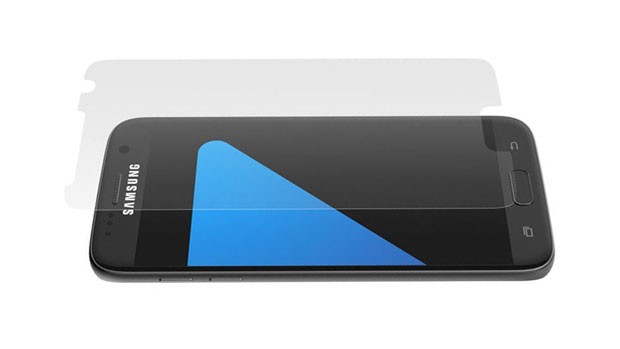 Summary: The Opticshield 9H Glass Screen Protector for Samsung Galaxy S7 is another must have product from Cygnett!

So with the release of the Galaxy S7, our friends at Cygnett have released their Opticshield 9H Glass Screen Protector which offers some exceptional protection for your smartphone screen. To install these screen protector, you first need to use the microfiber cleaning cloth to clean the screen and remove any dirt. Once clean, you remove the plastic on the screen protector and then carefully line it up which is quite an easy process. The Cygnett Opticshield 9H Glass Screen Protector for Samsung Galaxy S7 is another must have product from this Australian company! 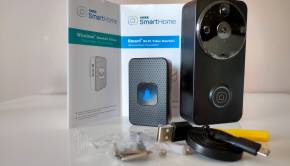 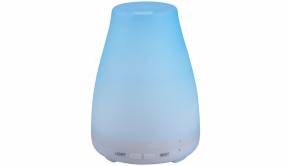 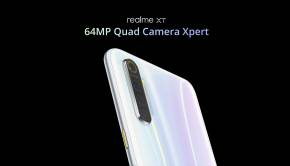 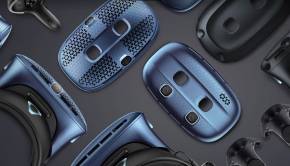