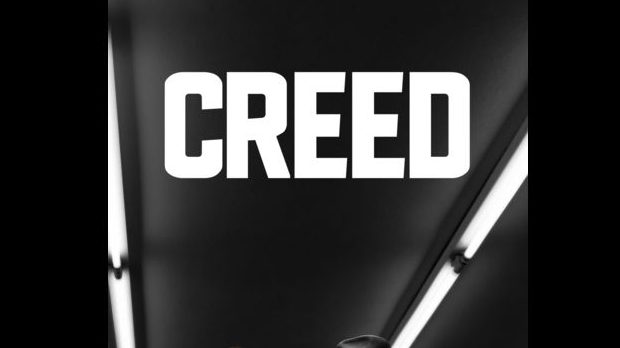 Summary: To paraphrase Gordon Gekko "Creed, for lack of a better word, is good"

This movie generated a lot of buzz… not least of all for the chance of Stallone getting an Oscar for performance. It had been on my radar and though I’m not a die hard fan of the other Rocky movies (though I have watched most if not all of them and enjoy them) I was keen to see what all the buzz was about. Firstly big credit to Stallone who does indeed put in a notable performance as an aging Rocky… his hung up his gloves and is now running a little Italian restaurant… a shadow of his former self. But more importantly we have the new contender for the Rocky Legacy belt… Adonis Creed! It won’t be giving much of the film away to say that we start the movie seeing a young Adonis Creed in a fight with another juvenile offender. Not long after we see Mary Anne Creed (played by Phylicia Rashad) visit and explain that she was Apollo Creed’s wife, Adoni’s mother had an affair with Apollo and Adonis was the result of that affair. Mary takes Adonis in and raises him as her own… we then jump to Adonis (played by Michael B Jordan) as a young man, well groomed and intelligent… but with a burning desire within him to be a fighter… to be a champion boxer like the father he never got a chance to know (having died before Adonis was born). The thing I found most refreshing and pleasant about Creed is that it avoids (for the most part) the standard fighter film… usually the main character will tick off those close to him (or her), burn bridgs and so on… hit a low point and have to build themselves up and repair broken relationships. Creed is a good man… he was clearly brought up well by Mary and shows people respect and is usually quiet and respectful… it makes for a very likable character and makes total sense. The one time Adonis does lash out… the preceding events make his actions at least mostly understandable and he is then quick to apologize, letting the film get back on to the real core of the story rather than the often over the top drama thrown into these sorts of films.

Now this wouldn’t be a sports movie (especially not a Rocky movie as I believe it was the first film to really popularise the technique) without a montage or two. The old show them as they are to start with, show a bit of improvement and finally show them ready to tackle the world. It’s a simple trick but it really does help to advance the cinematic time without biting in to the viewing time too drastically. The famous Rocky steps, the 72 steps out the front of the Philadelphia Museum of Art make an appearance as well in a very poignant scene that is as good as any for passing the torch to the new contender. Another stark contrast between this addition to the Rocky family of films and the older ones is the fight choreography. Thanks to clips of the older Rocky films being on screen as “archival footage” being studied by Adonis we can see some of the fight scenes of the earlier films and there are one or two clips that show some very obvious stage fighting, punches clearly being no where near the opponent who then reels backwards. Creed, whether a benefit of having so many actual boxers involved in the production as advisors and as bit parts, manages to attain a realism to the fights than can verge on uncomfortable when the injuries start to add up. I am more than happy to see where Adonis’ story goes… a likable actor, a likable character and a revitalised franchise. This film is a credit to Stallone’s legacy and will no doubt lead to other quality additions to the Rocky series in years to come.