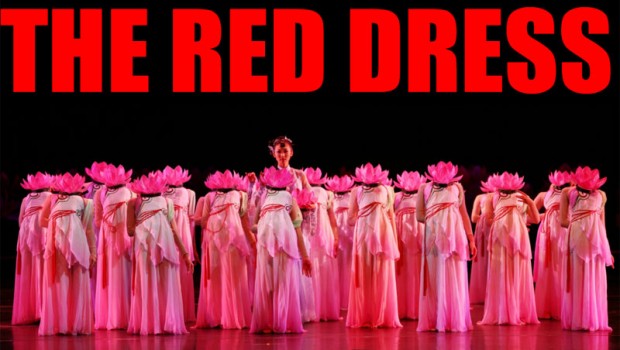 A tale of loyalty, tradition and love

The Chinese National award-winning ballet The Red Dress heads to Melbourne for an exclusive season at the Palais Theatre 10 and 11 March 2015.  The world premiere was held in New York in March 2014 to excellent reviews. CAEG is excited to return to the Palais Theatre having previously presented critically acclaimed productions of The Embroidery Girl and The Peony Pavilion. Director Wang Xiaoying is deputy director of the National Theatre of China and has a unique understanding and method of presenting Chinese traditional culture on stage and along with more than 45 dancers bring this astonishing tale to life though grand spectacle and movement.

“A pretty picture of southern China in the 1920s.” The Beijing Review

Through the unique language of Chinese folk dance this production conveys the grandness and exquisiteness of China’s folk culture, as well as the Chinese dream and pursuit of peace and happiness. With a combination of southern China’s folk customs such as “Daughter’s Wine” of Shaoxing, “Descendants’ Bucket” of Ningbo, “Rolling Silkworms” of Jiaxing, and others—the production paints a vivid picture of a most cherished ceremony of a Southern Chinese girl’s life. It consists of four acts including “Dream Love” “Dream Farewell” “Dream Return” and “Dream Wedding”.