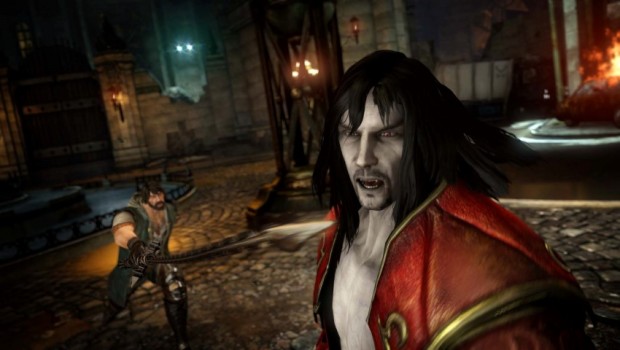 Castlevania: Lords of Shadow 2: Dracula Vs Satan in 2014’s Most Anticipated Face-Off

Released on February 27th for PlayStation®3, Xbox 360 and PC, Castlevania: Lords of Shadow 2 concludes the revamped series in epic style. Featuring a sprawling, open-world environment, free-roaming camera, and over 24 hours of action, combat and exploration, the new game picks up where the acclaimed original left off. Awoken after centuries of slumber and yearning for release from his immortal bonds, Dracula finds himself stranded and powerless in contemporary times. Thus, the immortal vampire must rediscover his powers as he makes a pact with Death to defeat Satan. Only then will he gain eternal rest.

KONAMI has issued assets highlighting the skills and powers available to the player as they guide Dracula towards his destiny. New screenshots detail the vast modern day city and the expansive gothic castle where Dracula must reclaim his lost powers of transformation and collate the weaponry needed to dispatch Satan’s hordes. Key adversaries are also displayed for the first time, as is the visible degradation of Dracula when he first arrives in present day, and the gradual resurrection as his powers grow.

The new assets also include stunning new art of key supporting characters, such as the Acolyte, and the as-yet unseen Dragon metamorphosis that is essential to defeating Satan, Lord of chaos. 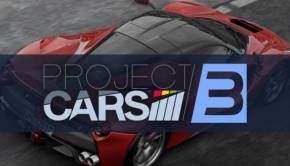 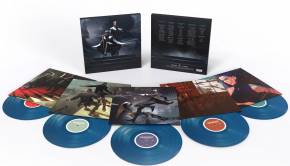