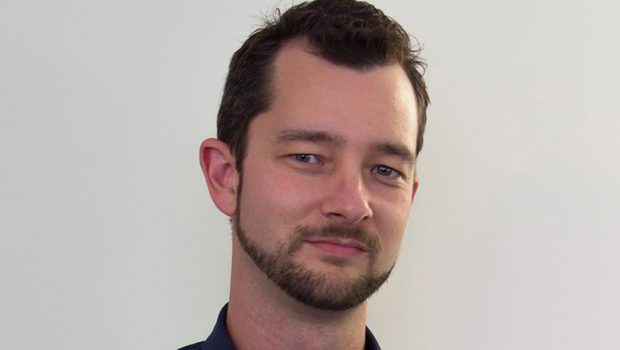 This is tough, I’ve played a lot of games and have a lot of fond memories so ask me on a different day and you will probably get a different answer. But thinking back today I can remember playing A Link to the Past on the SNES for the first time. My brother’s and I were eagerly awaiting our father returning for work late in the evening because he was buying the game for us on the way home. It was late by the time we were able to play it, and we only got in about an hour, but we were allowed to set up the SNES on the “big TV” (about 30” CRT) to play it.

I can still remember sitting there, eyes fixed in awe on the screen. The ominous sound of rain and thunder as I made my way into Hyrule Castle, and the dramatic music as I fought my way into the dungeon, rescued the princess, and made my daring escape through the sewers. I stepped out of the sanctuary to be greeted by a massive word to explore… And was told to turn it off and go to bed. It remains one of my all time favourite games.

The original Deus Ex, hands down (even beating out A Link to the Past). Perhaps there’s some nostalgia involved there, but that game left a huge impact on me. It was the first game I played that truly demonstrated to me the potential of games as an interactive and storytelling medium, and few games since have left such an impact.

I had an interest in game design for as long as I can remember. I was making levels and mods for games as far back as highschool, and sketching out levels by hand on graph paper long before that. At Uni I did a Diploma in game development, followed by a Degree, and after I graduated I got my first job at a Brisbane studio called Krome Studios, which was one of the largest game’s studios in the country at the time.

Tell us about The Eyes of Ara?

The Eyes of Ara is my first independent title, started as a solo project after I left SEGA in 2013. It was my opportunity to explore my own interests and ideas in a game entirely of my own. The game is focused on environments and environmental storytelling, in the form of an Adventure-puzzler.

In the game, you play a radio technician that has been sent to investigate a mysterious radio signal that has recently begun broadcasting from an old, and supposedly abandoned, castle. There are a lot of dark and unsettling rumours about the castle and its history, and no-one else is willing to go in. So it’s up to you to go in and see if you can figure out what’s going on, and in doing so attempt to unravel a very old and very peculiar mystery.

What language did you use to create it?

C#, though I’m not a programmer myself so I had to teach myself a lot of it to make the game. Thankfully Unity is a very user-friendly engine, and there are a lot of great resources and tools out there, and a really active community, so I never felt like there was a problem I could not tackle. Most challenging aspect about the game?

Early on I would say the programing, as I went about teaching myself how to do it while trying to build the game. But as I became more confident in my skills this became less of an issue, and by the end of the game the most challenging aspect was the marketing and promotions. It’s probably true for most developers – we are creators not marketers. It can be really hard to get your game out there and build up communities to talk about it, and it takes a lot of time and practice. But after spending three years making the game there is plenty of motivation to share it with as many people as possible! What’s your favourite mechanic used in the game?

Ok, so this is a little silly and most people probably won’t care, but it’s a simple thing that I’m really glad I included. When you click around the environment looking for things, three things happen: a puff of dust spawns on the surface that you click, a ‘tap’ sound plays that is appropriate to the surface material, and the camera’s focal point shifts to that location.

The dust puff and the sound effects were implemented both to provide feedback that your click has been registered but there was nothing to find, and also to give you a sense that you are directly interacting with the game world and not just clicking on a screen. The focal point shift means that the Depth of Field updates so that the click point is now in primary focus.

Together, these effects really help to draw you into the scene and give you a really strong sense of presence within the game world. As I said, it’s a really small thing, but it adds a huge amount to the feel of the game, and the difference is really noticeable when these effects aren’t in there. PAX AUS 2016… what are you most looking forward to?

Getting to show my finished game to a huge number of people at a major gaming convention! I’ve done a few smaller shows in the past prior to release, but this will be the biggest one by far and the first one since the game has been released. In a way it’s kind of a launch celebration for the game, and to get awarded an Indie Showcase booth in which to show it is just fantastic! 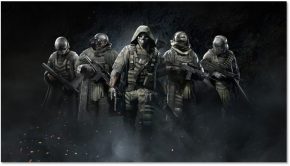