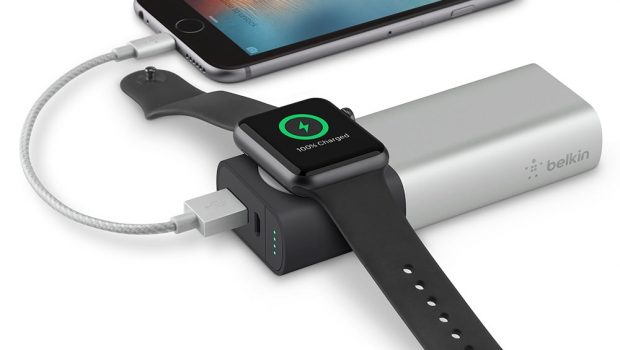 Tuggerah, Australia – November 11, 2016 – Belkin, the market leader in mobile accessories, has today announced the Australian launch of their Valet Charger Power Pack 6700 mAh for the Apple Watch + iPhone. Announced today as a CES 2017 Innovation Awards Honouree, the Valet Charger offers consumers on the go a way to charge Apple Watch and iPhone simultaneously.

The Valet Charger is more than just a powerful 6700 mAh portable battery. A built-in Magnetic Charging Module offers a battery boost for the Apple Watch, while a USB port connects via Lightning cable* to simultaneously charge your iPhone. With 2 Amp total power, this 2-in-1 portable battery delivers 1 Amp to optimally charge the Apple Watch, and 1 Amp to charge your iPhone. The Valet Charger is the perfect partner to keep your devices charged, anywhere.

The new Belkin Valet Charger Power Pack is recharged using the included micro-USB cable. When it does need a boost, simply connect it to a wall outlet or other power source via the cable provided, and it will recharge at 2.4A input. This means fast recharging between uses, to keep up with your busy lifestyle.

Belkin’s latest Power Pack has today been acknowledged with a prestigious CES 2017 Innovation Award, with entries evaluated on their engineering, aesthetic and design qualities, intended use/function and user value, unique/novel features present and how the design and innovation of the product directly compares to other products in the marketplace. 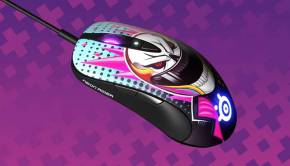