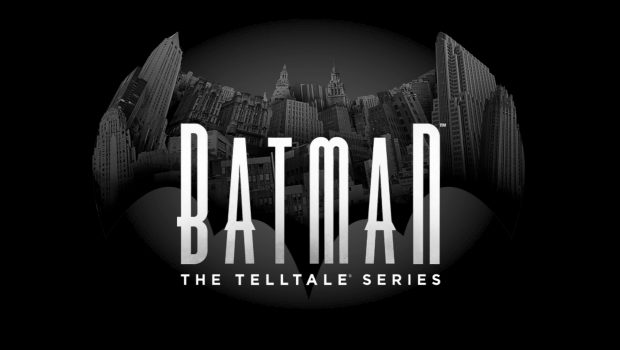 Summary: The Batman is back... again. But is it more a case of Bruce Almighty?

Damn you Telltale games!!!! Ok some context for that outburst. I’ve generally avoided episodic games… I don’t like the idea of only having part of a game and having to wait to continue the story. Arguably I still don’t like that wait… but Telltale games have made it worth the wait! From the opening segments of comics that come together to form the iconic batman symbol to the first moment Batman stands before you (I literally had a big grin on my face… and I’m not using literally in place of figuratively as most people seem to… I literally had a big grin on my face when Batman first appeared in full). It’s hard not to be drawn into this game. I’m a fan of the Bat… not a die hard fan in the sense that I don’t have every comic or graphic novel ever produced or every figure and iteration of the character… but a fan in that I’m keen to see any new takes on him, to experience him in different formats. This first episode of Batman the Telltale series does what most new tellings of the Batman tale do and covers (though in a clever way I felt) the origins of the Bat. In this telling we see those events more in silhouette than anything else… along with references to them and their legacy.

I have to stop myself here actually… as I just reminded myself of the audio in the game. It is exceptional! Great voice talent (I love it when Batman activates his voice changer) but beyond that the ambient noise is well thought out and implemented, it really adds to the fullness of the game world. In terms of game play… well, I’m not sure what the other Telltale games are like but I suspect they all use a similar mechanic which is essentially that you are watching a story unfold and occasionally you are asked to be involved. Your involvement ranges from the Dragon’s Lairesque “hit button E before the time runs out” to a few button combinations at once and then to the dialogue choices. The dialogue choices are where it gets interesting. You find yourself holding a big bash for Harvey Dent and then in walks Falcone… naturally you are well aware of his criminal affiliations but you have the choice of playing innocent and being a gracious host or… make it clear that you don’t like him or what he stands for. These choices can impact the game and change how people perceive you… it helps you to feel part of the overall experience. But that’s not all… the tally of choices made by other players in these dialogue options is presented when you finish the game so you could almost do a psychological survey based on how people react to given situations… I found that most options polarised players with only one that I can remember being a fairly close battle between perform a given action or not. It adds a very real world feel to a make believe reality. With the game comes some extras, one of which is a table discussion with some of the creators who go into what they were looking to bring to the Batman experience and the main thing they stated, that I’m thankful they did, is the detective side of things. In one stage in Episode one you find yourself at a crime scene and you have to explore your surroundings and piece together what happened using the evidence at your disposal. Once you have managed to piece it together you are presented with a CSI style ghosted re-enactment of the events… it gives you a nice feeling of actually solving the case. Beyond the player choice statistics, the game also invites you to play with others… which I don’t think I’ve really seen in an adventure game before (again this is my first Telltale series game)… it’s an interesting idea and for those of us who are fans of Batman it is pretty cool being able to share our experiences as the caped crusader.

So I have to say again… Damn you Telltale games… now I have to wait for episode 2 before I can don the cape and cowl again… it’s going to be a painful wait… but I know in such capable hands it will be well and truly worth it! Oh and if you are wondering… don’t bother buying a single episode… just go straight for the season pass… you don’t want to miss any of this! 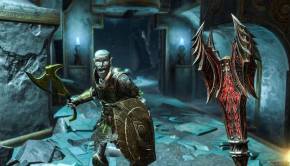