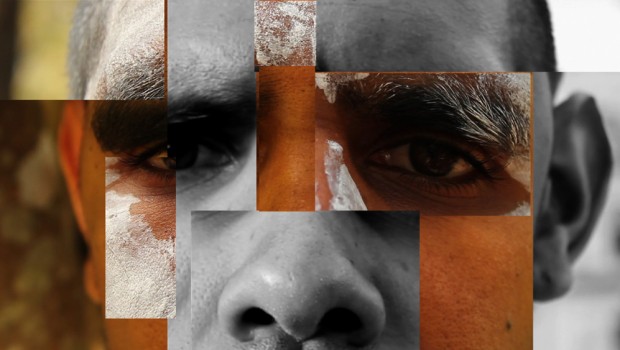 ACMI’s Screen Education Manager, Christine Evely, says the competition entries of 2013 have maintained the consistently high standard of Screen It entries and have also delivered some stand-outs.

“We are so impressed with the entries to Screen It 2013. Our judges spent hours deliberating and discussing the rich and diverse content, and we feel confident that some young people have already begun their journey towards a moving image career,” said Christine.

“The 2013 entries clearly demonstrated that we are experiencing a generation of young people well able to harness film and game making technology, develop strong storytelling abilities, and critically reflect upon the interconnected nature of our world through their investigation of the annual theme.”

“We congratulate all the students who entered on their outstanding entries and wish our finalists the best of luck in the lead up to the announcement of the Screen It winners for 2013,” Christine said.

This year, Screen It Ambassadors, Bajo and Hex, hosts of ABC2’s Good Game, join the judging panel to help find the best Primary and Secondary-student created video game in the country.

Winners will be announced on Monday 25 November and officially awarded at the Screen It Awards on Friday 6 December, each receiving a certificate and a trophy, as well as a DVD prize pack and souvenir Screen It DVD courtesy of Madman Entertainment, and the winner of each Best Video Game category will receive a Sony PlayStation console. The primary and secondary school with the Best Overall Entries will each be awarded a state-of-the-art Mitsubishi projector for their school. In addition, the winning entries will be added to the library of the Australian Mediatheque where visitors to ACMI can view moving image works on demand, as well as being exhibited on the ACMI website.

Since 2011, ACMI has partnered with Bullying. No Way!, an initiative of all Australian education authorities, to present special Screen It awards. This year, Bullying. No Way! will present awards for the best primary and best secondary entries that address the issue of bullying and how it relates to connectedness. Winners of these categories will receive a $1000 bursary for their school.

The winners will be announced on the ACMI website on Monday 25 November. The annual Screen It Awards will be held at the Australian Centre for the Moving Image in Melbourne on Friday 6 December 2013.

For more information on Screen It 2013, please visit acmi.net.au/screenit

Screen It 2013 is proudly supported by the 6A Foundation, Bullying. No Way!, Madman Entertainment, Mitsubishi Electric, Sony PlayStation and SYN

And the 2013 Screen It competition finalists are…

Now and Then, Henry Gosper of Scotch College (Hawthorn, VIC)

This Is It, Jeremy Bonwick of Scotch College (Hawthorn, VIC)

We Are One, Mikaela Ellis (Belrose, NSW)

We Are One, Mikaela Ellis (Belrose, NSW)