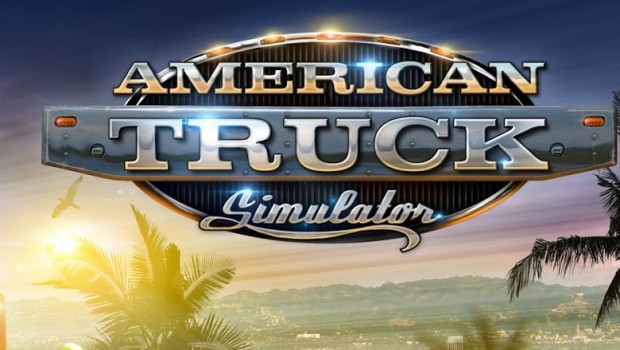 Summary: Live the dream... jump in your big rig and travel all over the countryside.

American Truck Simulator is the continuation of a series that began with Euro Truck Simulator and then Euro Truck Simulator 2. I have to say that when I first heard of the series I couldn’t imagine what the appeal was… then I saw that Euro Truck Simulator could be played with the Oculus Rift so I figured I’d give it a look… I was pleasantly surprised. When I heard they were releasing an American version I got excited… the notion of being able to drive through some of the countryside many of us are now quite familiar with due to the movie industry was very appealing.

So it is that I jumped into the cab of my truck (well another companies truck to start with) and hit the open roads. The game starts with you taking jobs for trucking company… essentially you are a free lance truck driver. As you complete assignments you gain experience and money that can eventually go towards your own garage and your very first truck! Along the way, as with real life, the bank entices you to take out a loan to help pay for your first truck….. so it was that I found myself paying off my lovely new big rig! For those with a steering wheel setup you will find the sense of immersion even better as you can steer your way around the country and if you so chose you can shift your gears as you go from town to country, flat to mountain and so on. The mouse is essentially your head control, allowing you to stick your head out the side window to see how you are doing as you try and reverse your trailer into your delivery bay, or check your mirrors on either side as you travel down the highway before flicking on your indicators to change lanes.

I think the appeal of American Truck Simulator is similar to the current craze of “adult colouring books” in the sense that it’s not a super deep game… you just drive a truck (ok there are company/fleet/staff issues to manage but still)… it’s the simplicity of the core game that I think is appealing… the ability to set yourself on course and somewhat tune out the world around you as you just cruise along towards your next stop. Add to that the ability to play your favourite streamed radio station and the appeal grows even more. The game comes with a number of preset radio stations that are a good cross section of the American radio options on offer…. but you may find (like me) that you want to make the most of your “radio” listening… I ended up adding a few stations but mostly set the station to Star Talk with Neil DeGrasse Tyson (which is extra fun if you happen to be driving at night and see a shooting star). Much like the other controls in your truck you can switch between the stations with a button click. The enjoyment you get out of American Truck Simulator is somewhat equal to what you put into it. But how much you need to put into it, is up to you. You can chose to drive auto or manual, gear shifting or not gear shifting. You can customise your truck and kit it out with all the bells and whistles… or keep it simple and humble. While your initial assignments are relatively easy… distances get longer, parking spaces start having more obstacles (you learn to despise people who seem to think it’s a great idea to put barrels right next to where you have to reverse your trailer). Along with the need to refuel on longer trips the need to rest at some point also becomes essential. My first experience with sleep deprivation was simply the outside of my vision getting dark… I was curious how far this would go and discovered it is in fact probably a very accurate sleep deprivation simulation in that it will eventually black out your vision and inform you that you are napping/dozing… when your vision returns you will find out just where your truck has ended up (fortunately the few times I have dozed off I wasn’t going too fast so it wasn’t too bad… but you can get up some decent speeds and blacking out at that point would no doubt be pretty bad). It is an odd game… but it is also quite relaxing (well maybe not so much when you take a turn too poorly and bump into a police car). For those who are apprehensive I would recommend getting a demo first (even if you grab the Euro Truck Simulator 2 demo… it’s essentially the same thing)… for those who are more brave… jump in and give it a go… I would not call myself a truck or driving enthusiast… but I really enjoy jumping in my Truck’s cab and delivering my cargo. I’m getting better at reverse parking… mostly! 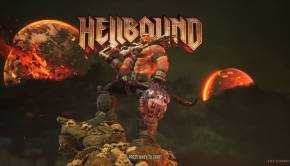 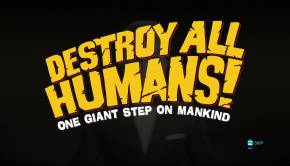 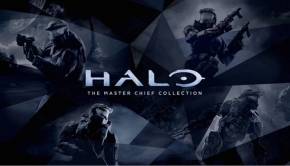 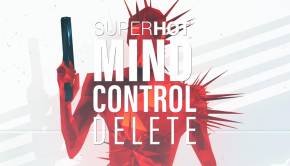