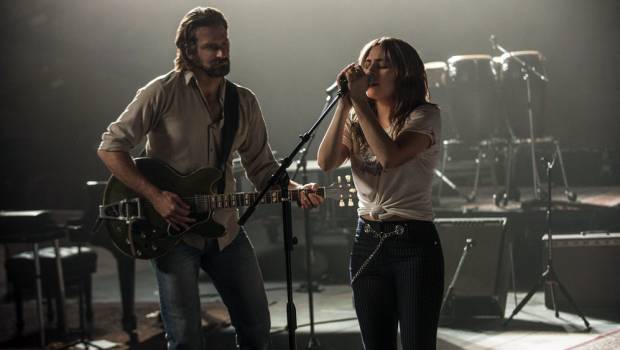 A Star is Born 4K Review